Affectionately known by locals as T42, Tavern 42 Degrees South opened at Elizabeth Street Pier as a bar and restaurant in December 1997 and has since become an institution on Hobart’s waterfront. It has won several awards since its inception.

The functions team is next level, and will deliver a seamless party for your big event.

Located on Franklin Wharf, Hobart, the Observatory is Hobart’s centre of style. This fantastic spot can be the backdrop for your next celebration. It boasts stunning views of the harbour and river. Perfect for a summer soiree!

It was built by convicts, and is now a fine drinking, dining and partying establishment. Choose from the Dining Room and the Back Couch Area in which to celebrate. #Partystar #Hobart #functionroom #21stbirthday

It is right near Hobart’s lovely waterfront and you can party in the Courtyard by itself, or along with a plush loungey space called The Couches.

The Metz boasts a range of house-made hot and cold platters which can be served fresh to your guests. They also make wood fired pizzas which are great for sharing. And the Deck area is a great place on which to enjoy them. 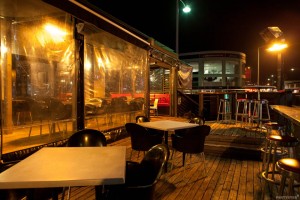 The stunning L-shaped Vue Bar has spacious indoor and outdoor areas with modern open gas fires heating both areas. Plug in your iPod and get set to celebrate. 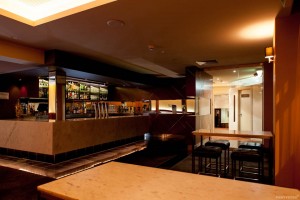 With spacious indoor and outdoors areas and a location right on the waterfront, the Vue Bar is the ideal spot for entertaining in style.